Rotary Shoebox Scheme came to visit Fishtoft Academy on Wednesday 18th October to talk to the children about a fantastic scheme that enables people to fill shoeboxes with gifts that are then sent to people less fortunate than us living in countries in Europe. The Rotary club run the Shoebox scheme and at Fishtoft Academy we have decided to support this worthy charity.

Our children listened carefully in our special assembly and are keen to bring in items to fill the shoeboxes. Our Academy Council children will be busy filling the boxes over the next few weeks. 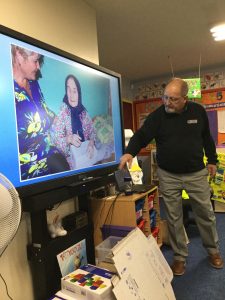 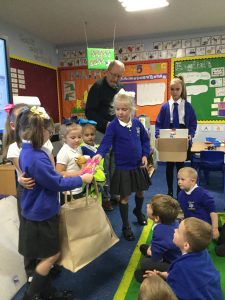 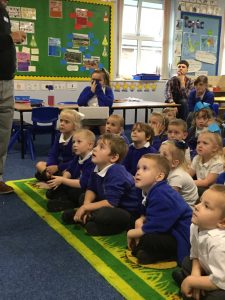 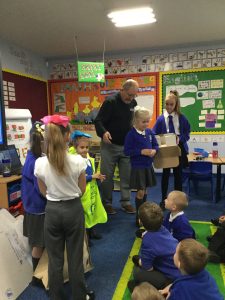 Please click to link below to see suggestions of gifts to go in the shoeboxes.

We invited our local PCSO’s into school on Monday 16th October to talk to the Shark class about the need to stay safe when walking to and from school. The PCSO’s also explained the importance of respecting property and the local residents that live in the area.

The children asked lots of questions and learnt a lot about how to keep safe.

A special assembly was held on the last day of term at St Gutlac’s church to celebrate another successful year at Fishtoft Academy. Each class performed songs, read poems or  acted out a short play. All classes were a credit to the school and were confident at showcasing their performing skills!

Achievements were given out to various children to recognise their efforts throughout the year. One lucky winner also won a Kindle Fire as they were entered into the prize draw along with everyone else that had achieved 100% attendance for the year.

We said our goodbyes to our Y6’s and wished them well on the next stage of their educational journeys.

Many parents attended the assembly and it was a great end to a busy, productive year. 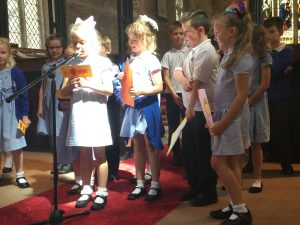 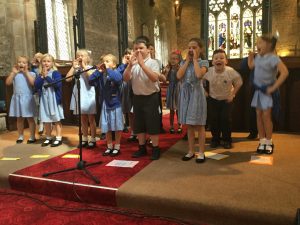 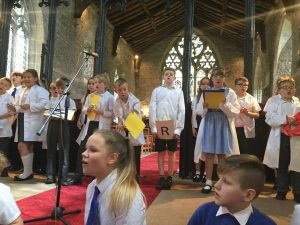 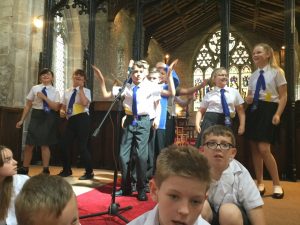 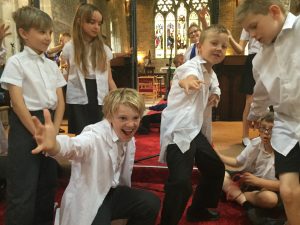 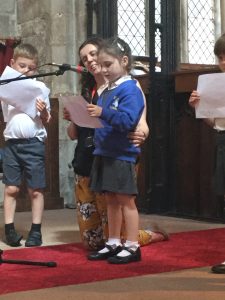 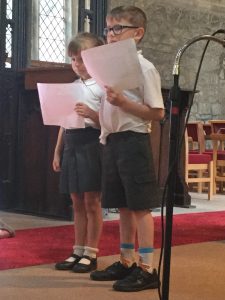 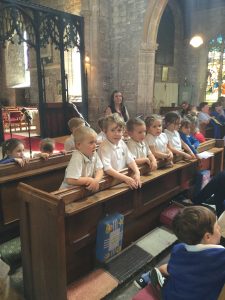 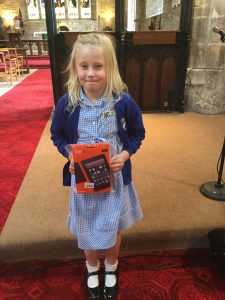 Thankyou to all those who supported the MacMillan Coffe Morning. 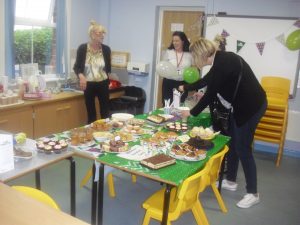 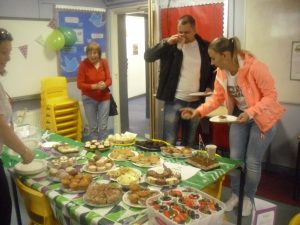 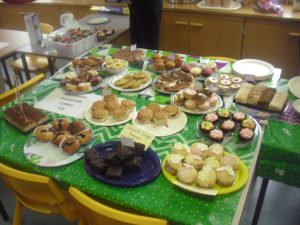 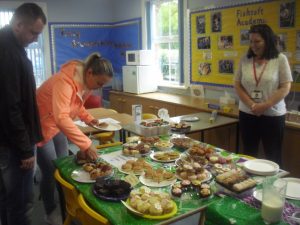 On Monday the Dolphin class had an educational visit to Flag Fen at Peterborough to learn about the Stone Age. This was a great opportunity to explore and experience life from Stone Age to Iron Age. We were all very excited to go. It was a long journey on the coach (although we thoroughly enjoyed it) and very worthwhile. When we got there we had a guided tour of the prehistoric site (which was amazing) and we were told all about the Stone Age. We handled real and replica objects. We also made and decorated our own clay pots based on prehistoric examples. But best of all we sat in a real ancient roundhouse with a fire lit in the middle and listened to an amazing story about a magic sword. We all listened with carefully with great interest and then at the end of the story we were shown the magnificent magic sword. The Dolphins were entranced. The trip provided real educational experiences for the children whilst having lots of fun. A fabulous time was had by all. All children were excellently behaved and fully engaged in all activities. The Dolphins represented Fishtoft superbly. We will now build upon this learning experience in the classroom as we have our very own Stone Age den, complete with our own sword and axes which we returned with. 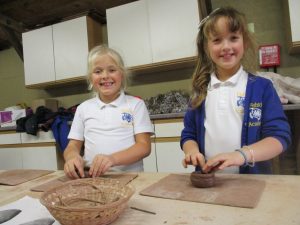 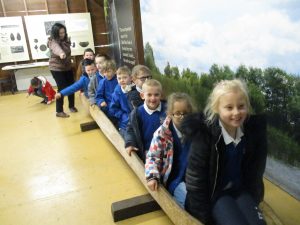 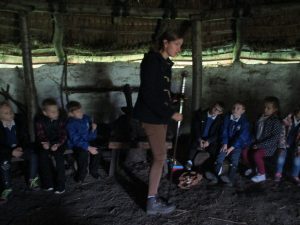 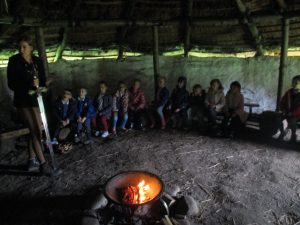 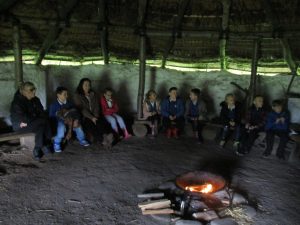 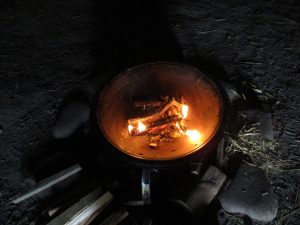 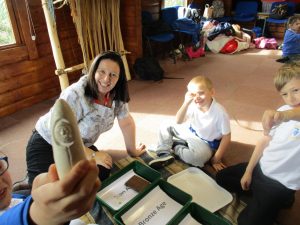 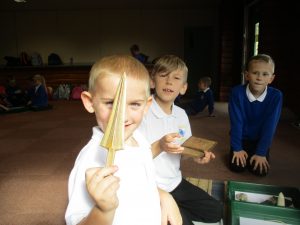 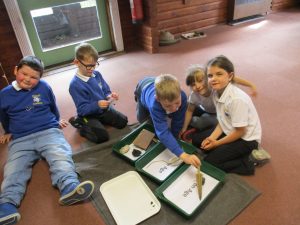 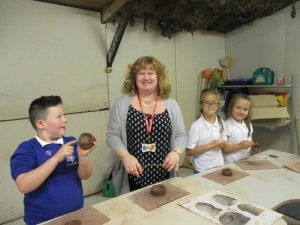