Murder Mystery for the History Detectives- How did our victim die? What can we find out? How can we use the clues to make a decision? On return to school we were greeted by a crime scene and a request from the History Detectives to help us to solve a baffling case. It all started over 650 years ago – in Medieval Britain. 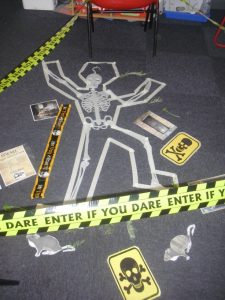 We used our detective skills to find out about:

The importance of some towns and the facilities they offered. 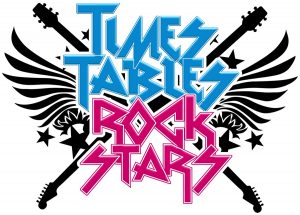 Wow! On Thursday 22nd March we were “visited” by a famous rockstar who challenged us to a times tables competition.
We were all given a Top Secret pass code to use to enter the Timestable rockstars website. We could only get in if we were proper rock stars. We chose a secret rock star name and an appearance, ready to earn coins using our times tables knowledge. We looked fabulous!

Once logged on, we were soon racing to earn coins to buy clothes and accessories for our rockstar self- even amazing hair styles and wacky guitars were up for grabs. The challenge was… could we earn enough coins to spend on our heart’s desires. Soon were working hard on using our tables skills to see how quickly we could answer the multiplication and division questions within the time allowed. Our speed soon increased and we were earning hundreds of coins by the end of the afternoon. The problem was; should we spend or save?
The fastest speed was Wikor at just over 2 seconds per question- can anyone beat that?

Quotes after the session included:
I can’t wait to play at home!
It is the best lesson ever!
I am a rock god! 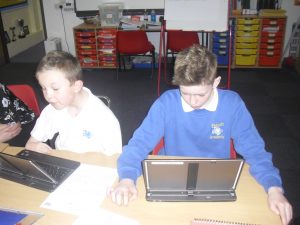 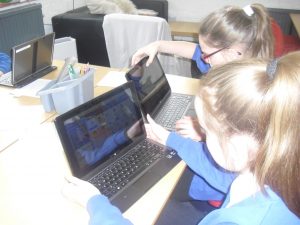 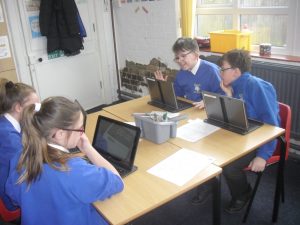